PlayerUnknown’s Battlegrounds reopens the doors to its third map this week for another round of testing. Previously known as Codename: Savage, it has now been given a final name: Sanhok.

You’ll be able to board a plane and leap out into Sanhok from Friday, 11th May at 3am UK time, until Monday 14th May at midday.

Anyone who owns PUBG on Steam can access the test. 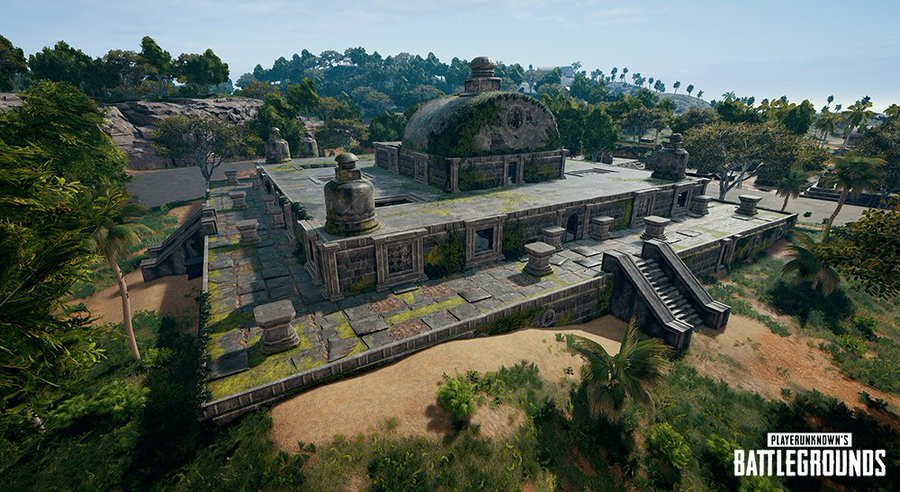 Sanhok (previously Codename: Savage) will be open again for testing. Everyone who owns PUBG on Steam will have access to this round.

It’s at least the third round of testing for the tropical-themed area, the smallest of all PUBG maps to date.

April’s test for the map added a dynamic weather system and several new areas. There’s no word yet on what has changed for this latest round of testing.